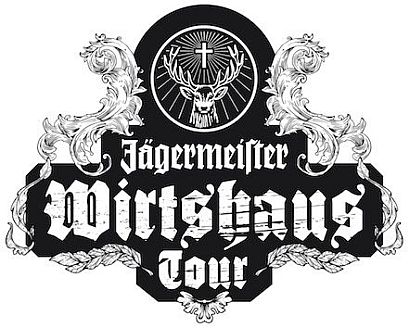 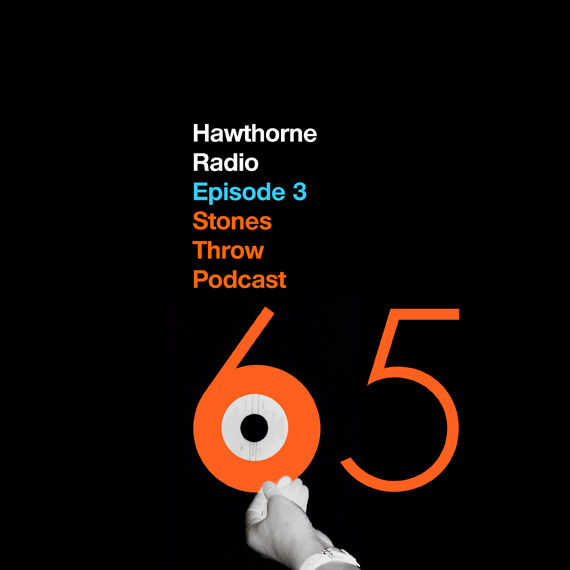 Mayer Hawthorne on the decks with a 33-minute mix for the third edition of what we call Hawthorne Radio. Track list:

It opens with a scene from the blockbuster “Harry Potter and the Deathly Hallows: Part 1,” the installment before the last, which comes out next year.

Next up is “We’re Still Here,” as “performed” by Woody and the gang from “Toy Story 3.” This one is shorter than the Harry Potter one.

Sean Parker (as portrayed by Justin Timberlake) does next “Fishing for Facebook” in an auto-tuned scene from “The Social Network,” one of last night’s biggest winners.

There is also a scene from “The Twilight Saga: Eclipse,” even though, as noted above, the film had no other connection to the Oscars than that of being included in this mash-up.

The bit is called “He Doesn’t Own a Shirt” and is performed by Edward Cullen (Robert Pattinson). Also included in it are Bella Swan (Kristen Stewart) and the man with no shirt, Jacob Black (Taylor Lautner). 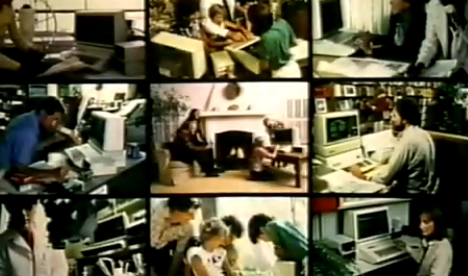