Malente vs Azzido Da Bass – Hunting from Downright on Vimeo. 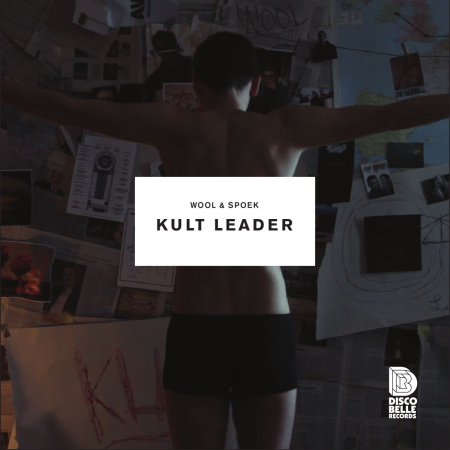 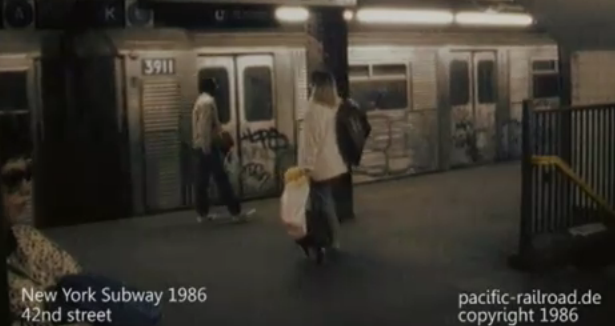 THEM JEANS – BALLOONS from Top Billin on Vimeo.

„This is my first music video, directed by an old friend of mine Chris and his partner Bill, who produce videos and many other things under the name Walter Robot. The video stars Chris‘ brother Den, as he goes on a wild drug filled adventure through town, ending up in another stereotypical music video club scene. Den is often the muse in all of Chris‘ work through the years, but he really gets to shine here. Chris has worked helping raise awareness for people with down syndrome throughout his life with various video projects such as this, and I’m glad to be a part in this strange and awesome experiment.“ – THEM JEANS