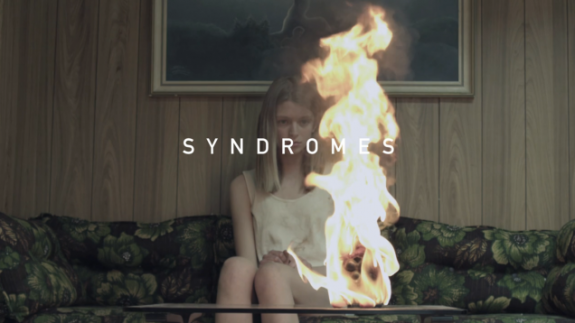 NYC duo The Golden Filter just did a short film and soundtrack, the film is a collaboration with Scandinavian director Kristoffer Borgli and centres around a girl with unique talents, entwined in an elite underworld only known to the wealthy. The trailer is soundtracked by their track “Mother”, check it out in the video above. The film will be released on October 10th on the band’s own label Perfectly Isolated and The Vinyl Factory will release a limited edition run of the soundtrack.