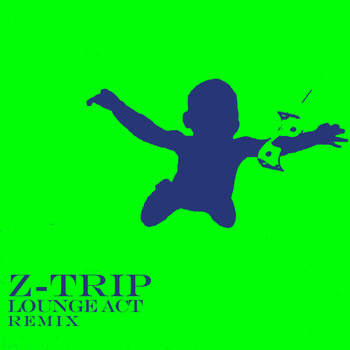 I was always a big Nirvana fan. When I first started playing “Smells Like Teen Spirit” in my sets the audience went crazy. I did get a lot of shit from other DJs at the time….now everyone plays it. Ha! When I was asked to remix Nirvana’s “Lounge Act,” I couldn’t have been more honored. This remix was originally released on the EA Skate soundtrack. You’ve got 48 hours to DL it, then it goes away again. So DL and celebrate Nirvana’s Nevermind 20th Anniversary.