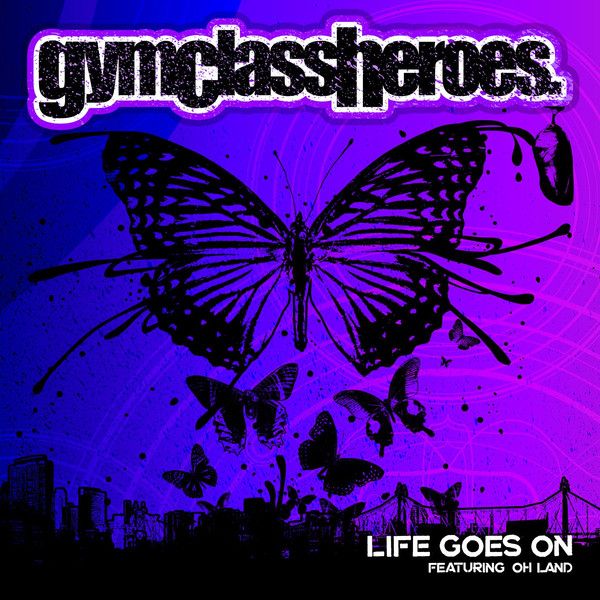 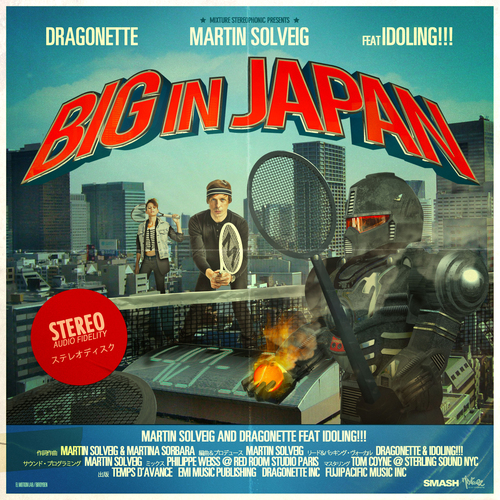 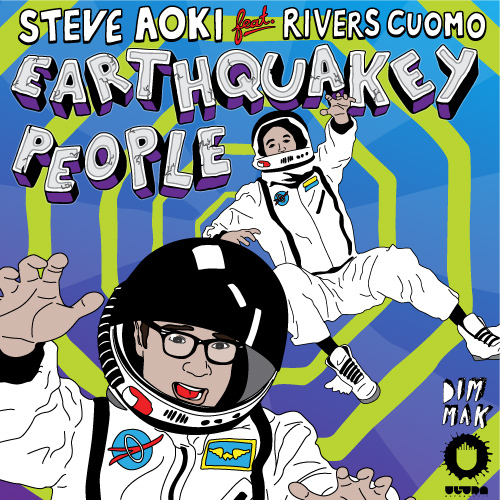 The Ting Tings – „Hang It Up“ (Official Video) 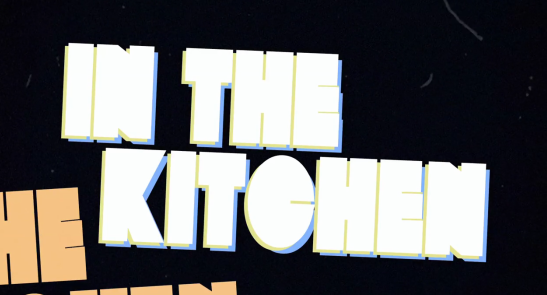 For the past couple years, Asher Roth and Chuck Inglish have been two artists that we’ve been eager to create music videos for. The first time we heard Ash rock over a Chuck beat was in 2008 when The Greenhouse Effect mixtape was released and the remix to ‘Black Mags’ was recorded. Here we are now, both artists have released albums since then, and what a better time for the two to team up and create new material. When Chuck first sent this song over to us, we knew a video had to be shot immediately. From kitchen to kitchen, we ran around New York City creating the above visual which we find as the perfect representation to the bass heavy banger. Look out for Pabst & Jazz to drop soon on ILLROOTS. Get excited.