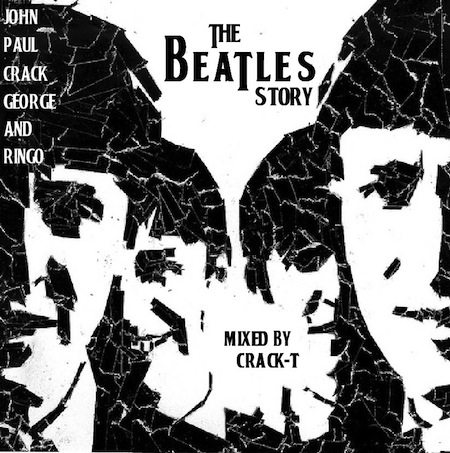 It took me more than 20 hours of watching DVD´s – the whole Beatles Anthology box-set (big um my partner in crime Fab) plus 3-4 more documentaries and live shows just to look for all the samples and skits between and on most of the tracks. Well, it was very interesting to learn so much about the most influential band in history. Screaming girls, packed performances and a rock ‘n’ roll life in combination with a very smart business plan behind it, the Beatles had it all when they were at their peak in the 1960s. With more than 40 different No. 1 hits and more No. 1 albums than any other UK band (with a total of 15), The Beatles proved, award-wise, that they were at the top of their rocked-out game…