Martin Sorrondeguy (above), the lead singer of hardcore punk band Los Crudos, queercore group Limp Wrist and founder of the Lengua Armada Discos label, directed Mas alla de los Gritos (Beyond the Screams), a 1999 documentary about the Latino/Chicano punk movement from its late 1970s origins through the early 1990s.

The Chicano punk movement was forged by young, politically aware Latinos who were resisting discrimination and police brutality in the barrio and trying to raise awareness of border and citizenship/residency issues. In California, at least, opposition to Governor Pete Wilson’s Prop 187 was a major focus of the scene in the 90s.
This film narrates the Chicano/Latino punk scene which is said to have exploded in Los Angeles during the late 70’s. Bands began organizing gigs in their own community at a place called The Vex which was located in East Los Angeles. Popularly coined as the East L.A. renaissance of 1976, many Latino/Chicano punk bands were formed around this community. Some of the most popular bands of the times were: The Plugz, The Bags, The Brat, The Zeros, Felix and the Catz, Stains, Los Angelinos. These bands were some of the first bands to create local punk in East L.A. which followed a new style of punk more like the political punk that was coming out of Latin American countries. This new customization of punk includes transnational struggles as well as local which reforms the notion of conventional punk rock music. 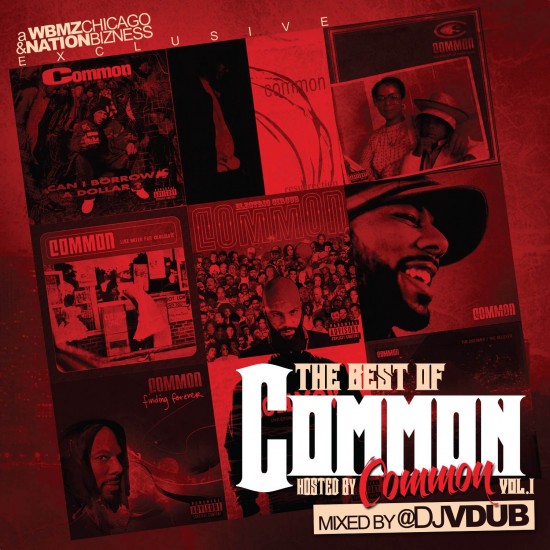 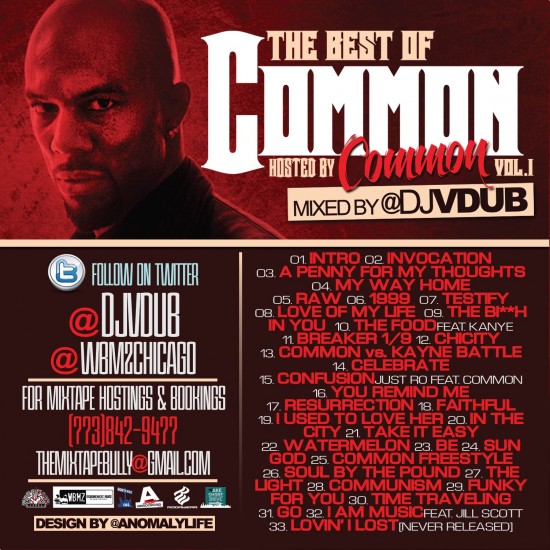