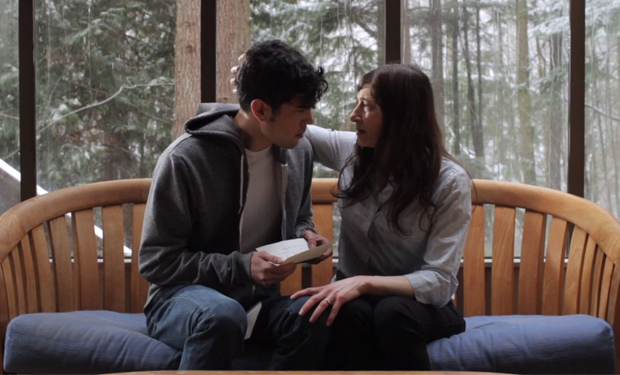 “‘Kill Me’ was written about a destructive relationship I was in where the other person was obsessively lying the whole time,” The Golden Filter’s Penelope Trappes told us. “After putting the pieces together later on, I discovered the whole relationship was a farce and I should have seen the warnings. He was killing me softly with his lies. It’s an eerily unsettling feeling to know you gave all of your trust to someone who wasn’t real.”