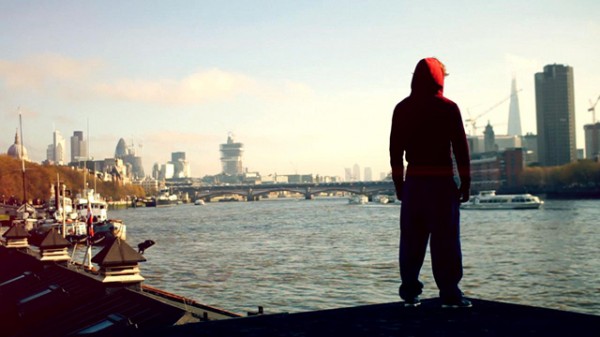 To commemorate The Amazing Spider-Man Blu-Ray and DVD release in the UK, film / tv production company Infinite Wisdom (in association with SONY and GoPRO) shot a great short film titled Peter Parkour (filled with Spider-Man references) in London that captures Parkour Generations athlete Axel Dupre as he races across the city showing off his spider-inspired training routine. They did a great job when subtly placing all of the references pulled from the actual film and placed into their parkour adventure (such as the costume color choices and the lizard hanging out during a wall climbing shot). You can watch the short from a “Spidey Eye View” in the video below.