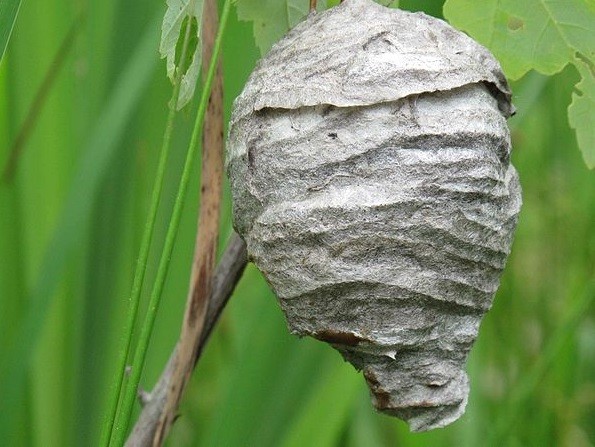 A man in Sweden has died after trying to have sex with a hornet’s nest on his farm outside Ystad. The 35-year-old, known only as Hasse, had 146 sting marks on his body, including 54 to his genitals, News Sweden said.

His body was found by a neighbour, who said Hasse was so swollen he initially mistook him for a whale carcass.

Swedish Man Dies After Having Sex With Hornet’s Nest