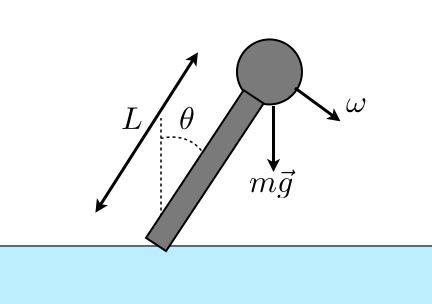 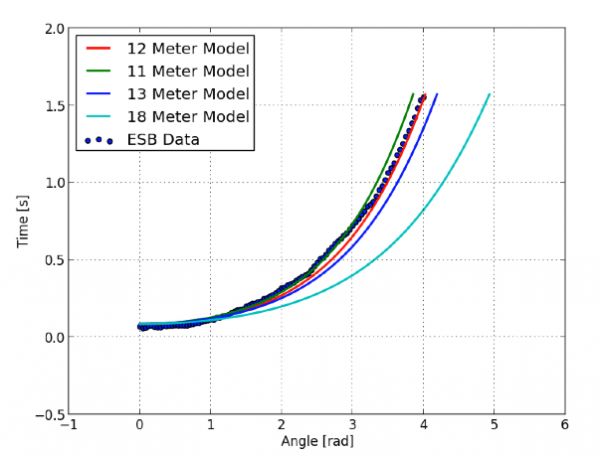 According to this, how tall would the center of mass have to be in order to just take 3.5 seconds to fall over? It would just be about 9 meters tall. So, here are my options.

So, you see there are some problems with this scene. I guess the only reasonable thing to do is to make a new version of The Empire Strikes Back. In this new version, the AT-AT would take another second to fall over. Sure, this might be a lot of work to redo the whole movie for just one scene – but think of all the new Star Wars Blu-ray sales.