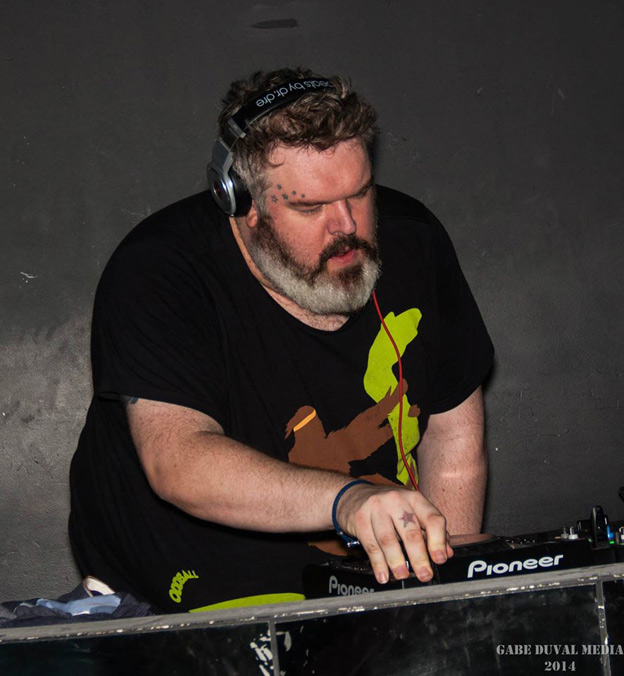 Last summer, the Internets went nuts when they discovered that Kristian Nairn, who portrayed the memorable Hodor on Game of Thrones, was a DJ. At the time, we loved the idea of these actors in memorable roles stepping outside of what they’re known for and working in different realms, but it looks like Kristian is channeling that Hodor love into his latest venture, a six-date “Rave Of Thrones” tour in Australia.

Apparently, “Rave of Thrones” will welcome those who want to dress up in Game of Thrones-inspired attire, and will even feature a special guest, Ego, who Mixmag says will “be playing a visual ‘Game of Thrones’ set in support.” We’re not sure if Nairn would be DJing as Hodor, but that’d be the shit.

The dates kick off at the end of August, and run through early September. Check them out below, as well as his latest mix, a deep house set from back in January.