After the video’s release, several major news outlets criticized the passengers‘ skittish reaction to the incident, with some critics even blaming the city of Shanghai as a whole for being too unfriendly.

But a blogger told the South China Morning Post that response could have something to do with the increasing number of alleged terrorist attacks in Yunnan and Xinjiang provinces in recent weeks.

„People have been strained and [are a bundle of] nerves nowadays. … In the closed space of a subway train, a stranger’s abrupt collapse … can trigger every frightened person to flee from the scene.“

One of the most terrifying attacks happened at a train station in Yunnan province back in March. Men dressed in black and armed with knives burst into the station and began stabbing people at random.

But the subway panic in Shanghai, according to some observers, is just the most recent example of public reluctance in China to help others.

A strikingly similar situation on a subway in Guangzhou back in June sparked panic when a passenger fainted and caused others to rush out of the train. Six passengers were hurt in the chaos.

And the 2011 case of a 2-year-old girl in Guangdong province who was hit by two vehicles and ignored by at least 18 people before someone helped her stirred a massive debate over common decency.

To combat this type of behavior, the city of Shenzhen implemented China’s first Good Samaritan law last year, which aimed to protect people from being subject to liability while trying to help others. 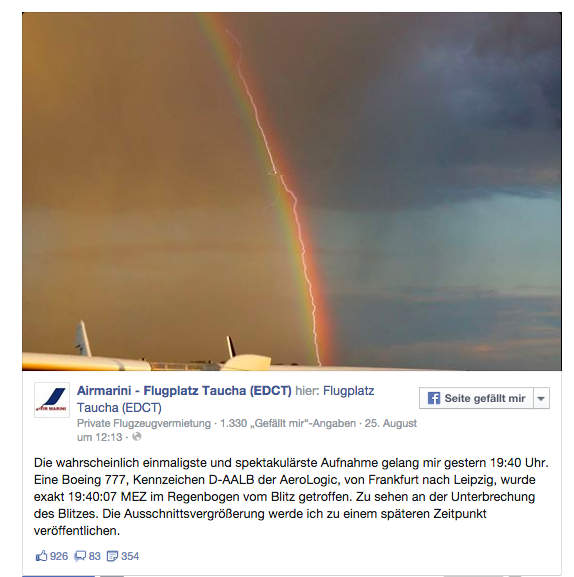 Selfie of the Day 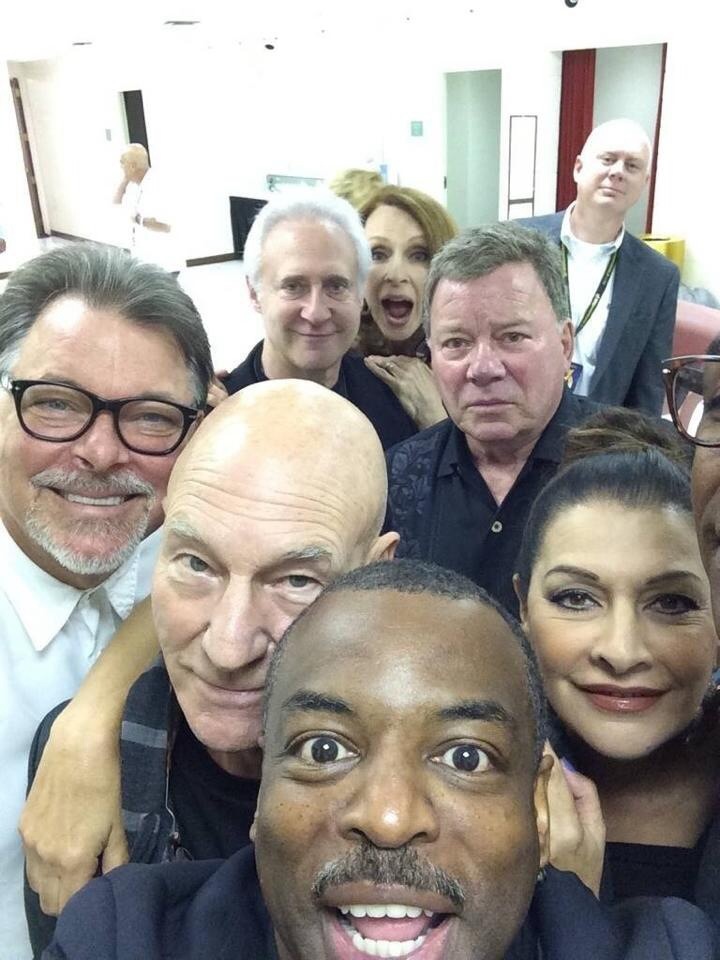