Renowned photographer Sandro Miller has worked together with legendary Hollywood A-Lister John Malkovich many times, but when Miller wanted to celebrate the photography greats that had inspired and guided him, he had to do something special. So he, with Malkovich as his dashing unisex model, recreated some of those influential photographers’ most important portraits in a photo series called “Malkovich, Malkovich, Malkovich: Homage to photographic masters.”

The series puts both Miller’s exceptional photography and Malkovich’s masterful acting talents front and center. Miller gets each amazing portrait’s lighting, mood and composition down perfectly, while Malkovich replicates the subject’s emotions and expressions so perfectly that the photos become nearly indistinguishable, regardless of the age or gender of the original subject. And it was all done without Photoshop! 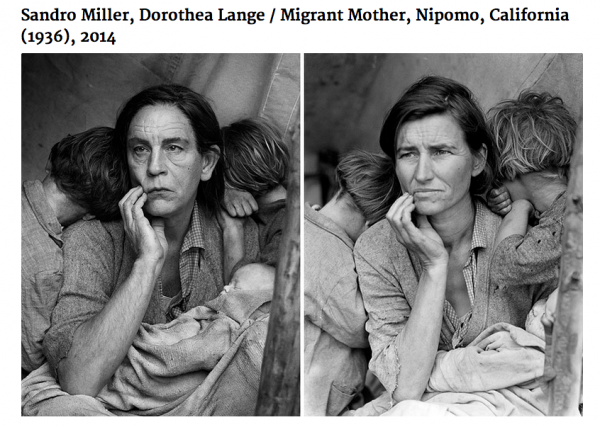 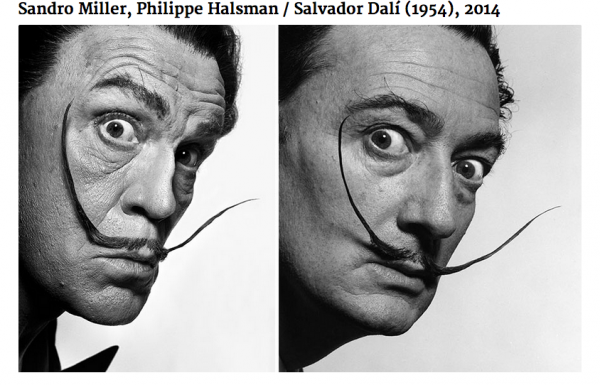 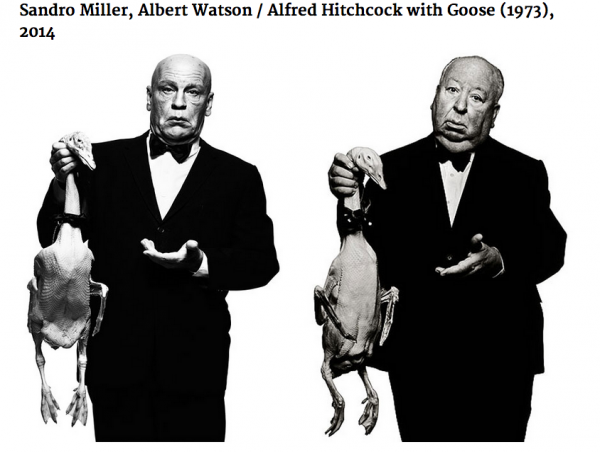 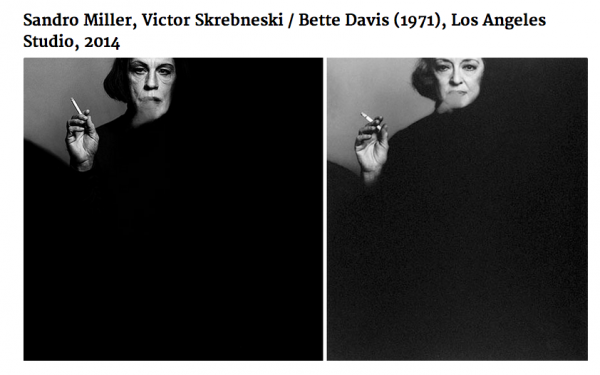 All Photos © by Sandro Miller