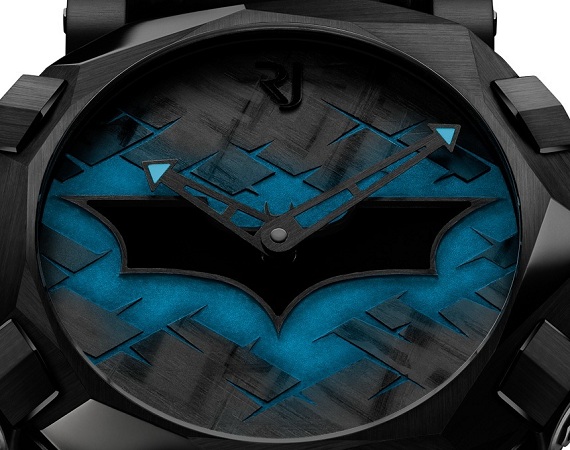 To help DC Comics celebrate the 75th Anniversary of Batman, Switzerland’s Romain Jerome has taken on the task to produce a limited edition series of Batman-DNA watches. In similar fashion as their Space Invaders take with colette, PAC-MAN, and their DoLorean DNA, the premium watchmaker takes the essence of the franchise to create a timepiece with appeal that extends beyond just die-hard caped crusader fans. The Batman logo is placed on the dial within a case with sharp angles to match the Batmobile Tumbler, which projects both a light and a dark luminance depending on the viewing angle. Only 75 pieces will be made, with a textured leather strap to further solidify the fact that even high-dollar CEOs could wear this model outside of their weekly comic book enthusiast meetings. Priced at just under $20,000, head to the Romain Jerome site directly to purchase. 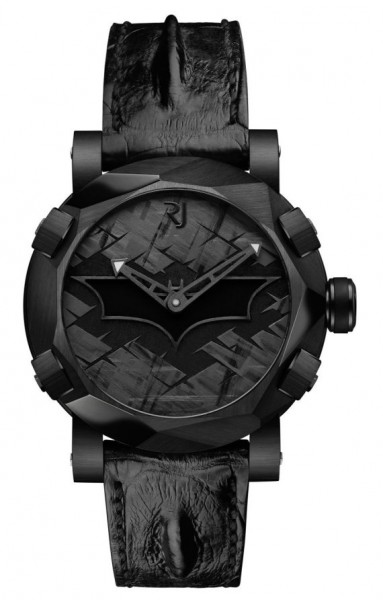 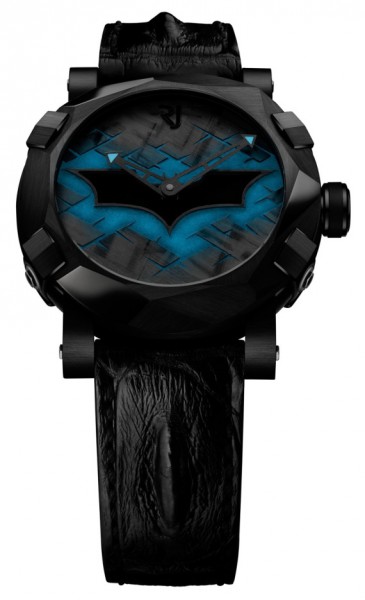