Since most of us did not receive a letter telling us that we had been accepted to Hogwarts, the closest we will probably ever come is a Harry Potter-themed hotel like this one. The 163-year old Georgian House Hotel in London has turned several of its rooms into Hogwarts-style student rooms that you can stay in for about $400 a night. There’s also a package for $585 that includes a walking tour of the movie’s London landmarks and a ticket to the “Making of Harry Potter” tour and Warner Bros. studios. 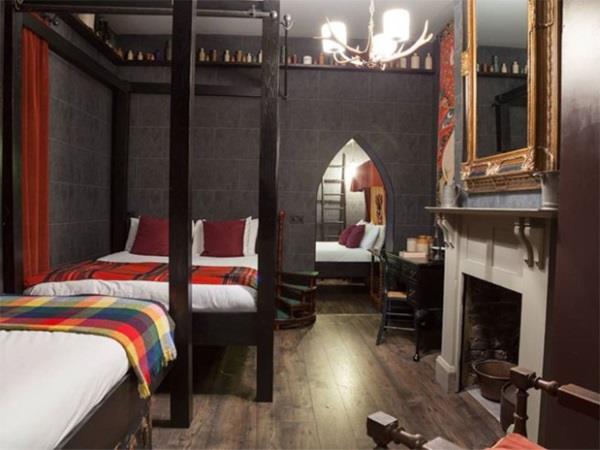 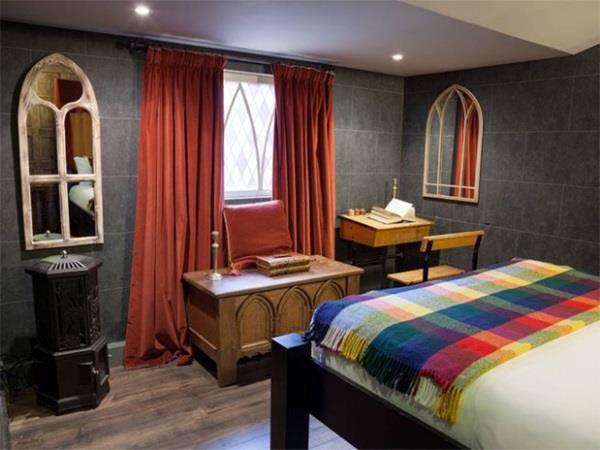 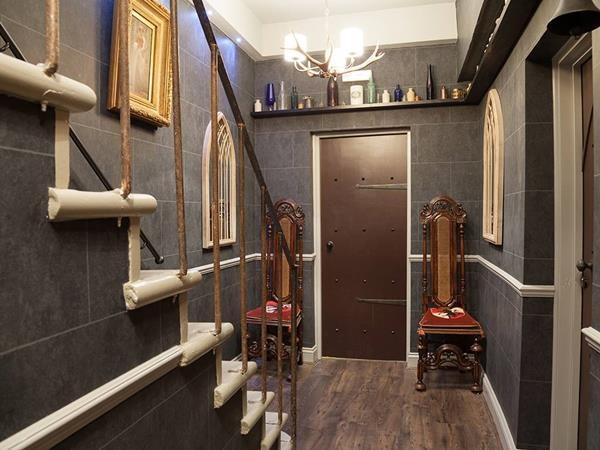 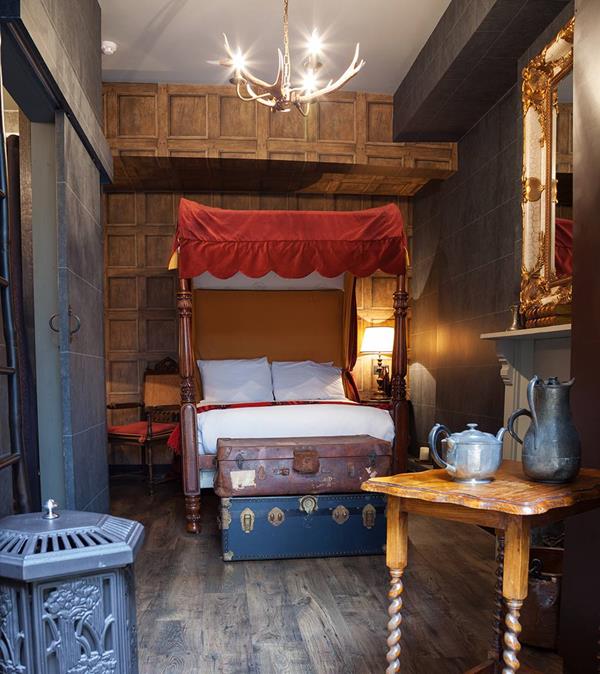