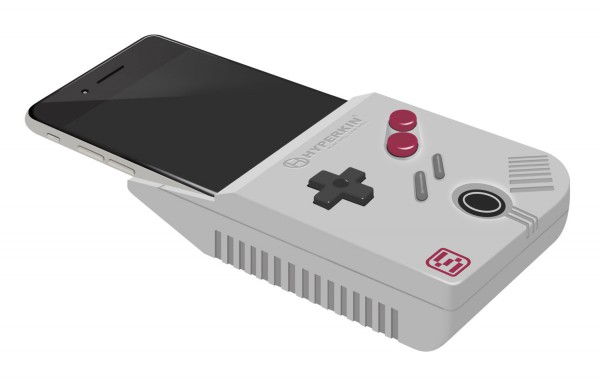 This product may have been intended as a joke, but now it’s becoming a reality.

It got a lot of people excited, but considering the timing of the announcement (March 31), it was quickly deemed a big April Fool’s Day joke.

That was the company’s original intent, but they say they also leaked it to test the market, and due to the overwhelming response from people online they are now putting the Smart Boy into production… for reals.

According to a press release:

Originally a planned April Fool’s Joke – now a full fledged project for consumer release – the currently named Smartboy will attach to the iPhone 6 Plus, turning the phone into a handheld gaming device compatible with Game Boy and Game Boy Color cartridges.

Once plugged in, you can play all of your old games through your iPhone screen with a battery that lasts about 5 hours. It will require downloading a Smart Boy app.

“We wanted to create a retro device that can be easily adapted into any modern gamer’s arsenal of devices,” said Hyperkin’s product developer, Chris Gallizzi.

There’s no released date so far, so you have plenty of time to dig through your closets to hunt down those old game cartridges. 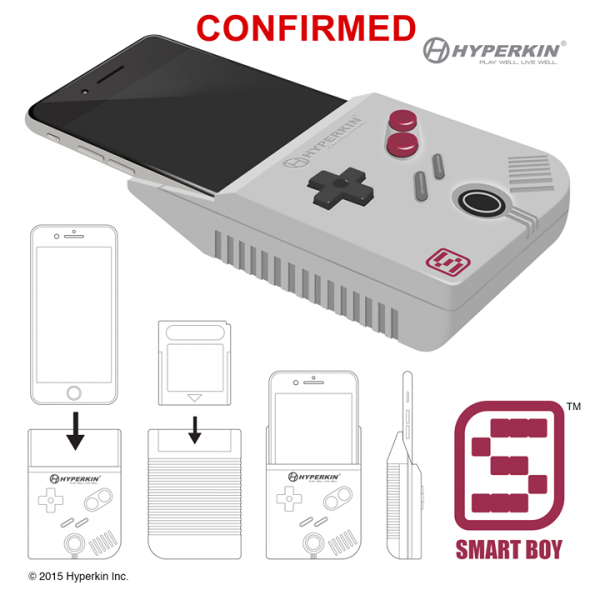